I think the English language is fascinating, which makes being a freelance writer even more fun. I love to play with words, coin new ones and find out what old ones mean. That’s why my gig at DailyWritingTips is perfect. I’ve been writing for that site on and off over the last year, and usually publish a couple of posts each week. Some are short posts about interesting linguistic stuff, while others are longer. Here’s a list of what I’ve written in the first quarter of 2008: 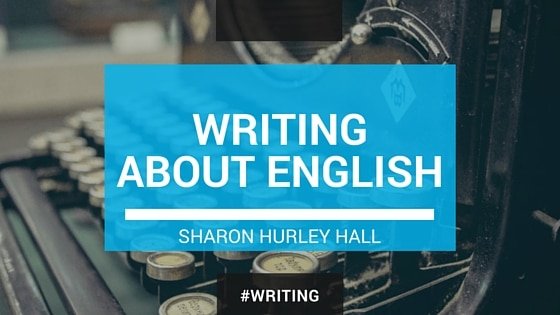 I’m pleased to say that I usually have a couple of my posts featured in the most popular lists each month.

1 thought on “Writing About English”