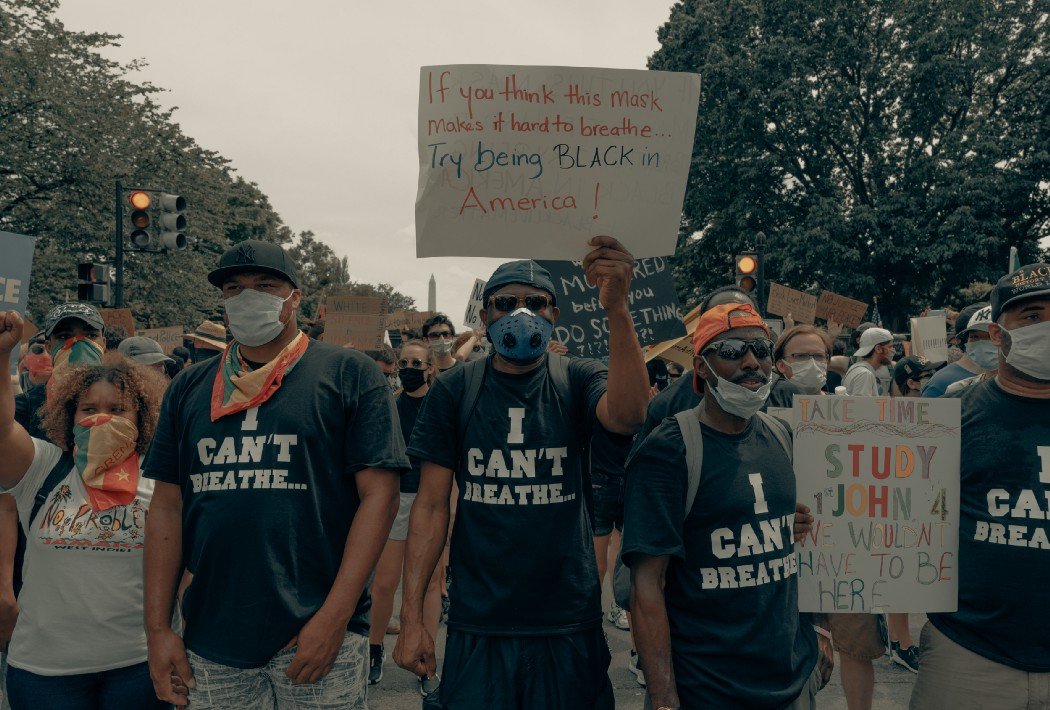 Whew, what a year, right? As 2020 started to wind down, I was thrilled to get my first paid commission for anti-racism writing, for UK equality charity, brap. The title says it all, really: Reflecting on 2020: A Year of Hurt, A Year of Hope.

I also continued publishing my anti-racism newsletter, with slightly fewer articles as we headed into the holidays. Here’s what I published in December 2020:

Race and the Freelance Writer Revisited

Yes, even as an online freelance writer, racism rears its ugly head. This article talks about that experience.

“During my session, I discovered that for my trainer Black + quiet = stupid. So he was amazed by my off-the-charts scores in English and high scores in other categories.”

Business Travel While Black: Why I’m Not a Rule Breaker

What does travel look like for you (or what did it look like in the before times)? For many Black people, it’s important to be quiet and respectable to minimize your chances of being stopped by officials.

“You’ll often hear Black people say that we’re held to a higher standard than others, and it’s true. When I travel, I look with amazement at the white people who are dressed scruffily, have their feet on tables other people will have to use (that’s just nasty), and have no problem being loud and jovial. As a Black person, especially if traveling on business, that’s not what it looks like for me.”

There was just one anti-racism writer interview in December.

Bridgette L. Hylton shares her views on racism and her writing. I found this quote particularly inspiring:

“Sometimes the people who want to challenge or silence me, unintentionally I’m sure, motivate me to keep going. I tend to move past their comments unless I think engaging may help to further anti-racism perspectives for other readers.”

Living in the skin of a Black woman in spaces where we’re minoritized is often a case of damned if you do, damned if you don’t. And that relates to sexuality as much as any other sphere of life. In this piece, I share some of my own experiences with that — and believe me when I tell you it’s only a fraction of what many Black women experience.

“The Jezebel stereotype means that white people — and white men, in particular — see Black women as hypersexual and always sexually available. It’s a particular form of misogynoir which, in extreme cases, can result in women’s death.”

Are We Being Served? Eating Out While Black

There’s a long list of innocuous things Black people do that can trigger racist behavior from white people. You can add eating out to that list. For my white friends, it’s a simple matter to grab a sandwich, visit a cafe or pub, or sit down in a restaurant. If you’re a Black person living and working in a place where you’re “minoritized”, it can be anything but.

“My white friend was puzzled, but I knew what was happening. They didn’t want to serve Black people. She was indignant, and wanted to confront him, but I was happy just to leave. I didn’t think making a fuss would get us anywhere.”

Hair So Problematic (Working While Black)

Hair is a big issue for Black women, and it’s one of the aspects of our culture that’s least understood. We’re tired of feeling like it’s either a curiosity or a problem, especially in a work setting. I hope some of the experiences I share in this article will help you understand why.

“In one of my job interviews, I was told that if I got the job, I’d have to straighten my hair, because braids weren’t allowed. That happened to many women, so it’s no surprise that most of them caved and switched to a more “acceptable” hairstyle.”

I also published a couple of updates for paid subscribers and shared some of fascinating articles via my reading list posts.

© Sharon Hurley Hall, 2020. This article was originally published on Medium. Photo by Clay Banks on Unsplash