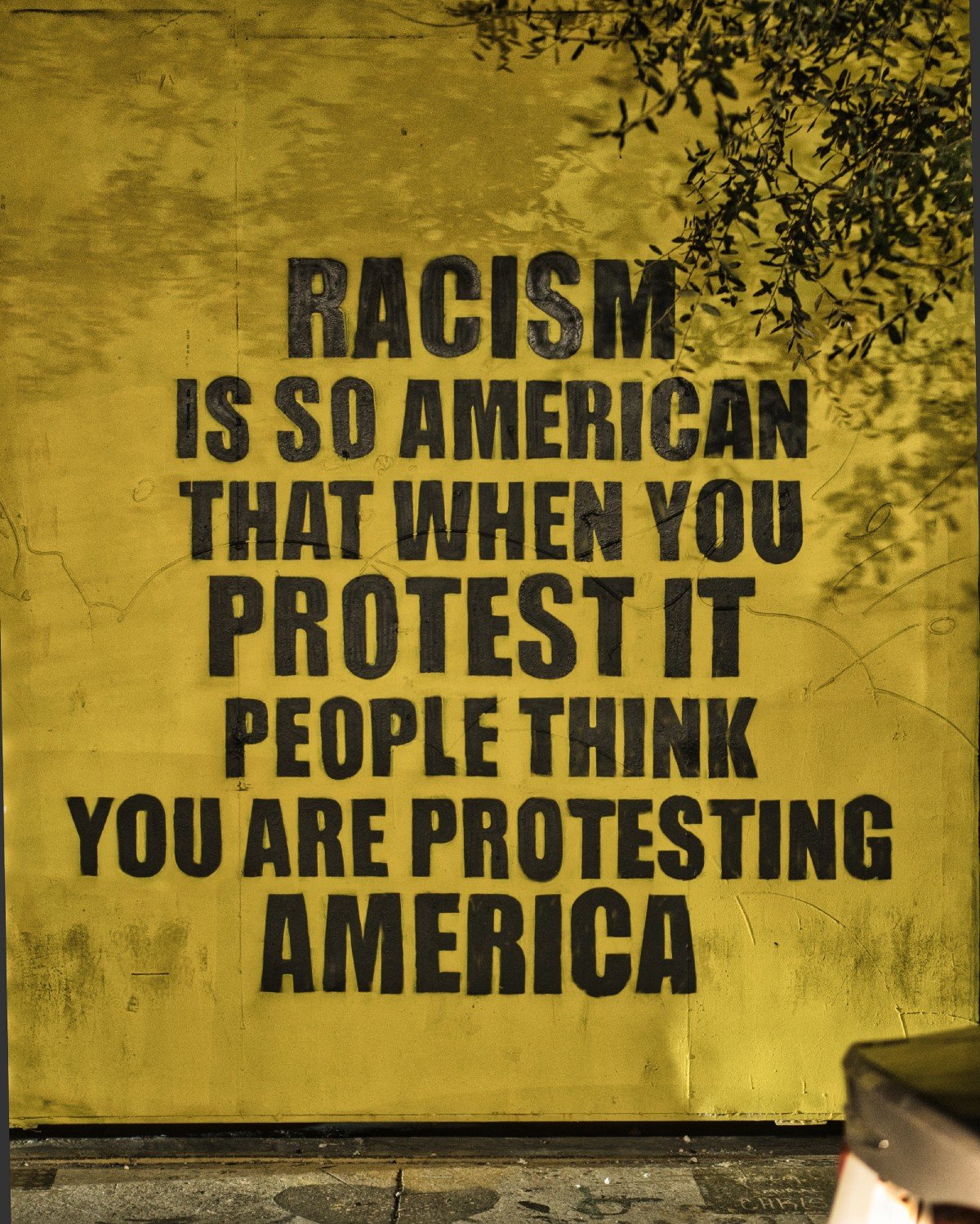 It won’t have escaped your notice that this roundup of anti-racism articles published in June is woefully late. That’s because a hurricane hit the island where I live at the start of July, around the time I’d normally put this together. Our home escaped damage, but once the three-day power outage was over, I found myself playing catchup, and I’m only just getting around to it. Here’s what I published in June 2021.

“Like most meetings these days, it took place on Zoom, and as I looked around the array of small screens, I noticed something: everyone on the call was Black. It was a rare experience, and one I never expected in an international business setting.”

“She’s a child of two cultures, loving football (soccer) and the Beatles like her dad, and disliking overly bland food (like her mum). She had to think about the fact that some of her ancestors had enslaved her other ancestors. And she had to accept that although she valued both parts of her heritage, other people wanted to put her in a box (but still not let her in all the way).”

You Can Lead Someone to Anti-Racism…

“This reinforced for me how much work there still is to do in fighting racism, and that the work has to be ongoing. If someone can take an anti-racism workshop and still not realize when her actions and statements are problematic, her white centering is ingrained. Her white fragility is on full display. And she still has a LOT of work to do.”

When It’s Not Enough

“there are Black men in prison serving longer sentences for stealing small amounts of money (I’m talking less than $10.) And know that, the US “injustice system” being what it is, Chauvin will probably be out and walking around way earlier than many of us would feel comfortable with.”

20 Interview Questions I Wish I’d Been Able to Ask, Part 1

“How many people that look like me work here? — Being the sole Black employee can be lonely and isolating. It would be good to know there are a few more global majority people around so we can be ourselves at some point in the day. That said, don’t try to gaslight me by falsifying your numbers.”

“I know that people can change. Growing up in the South provided me with the equivalent of a graduate-level degree in understanding the racist ways of white people. I’ve encountered more than my share of good ol’ boys, bubbahs, southern belles, and self-professed products of racist parenting. But over a fifteen-year period, I witnessed people make the jump from racist, homophobic progeny to inclusive and compassionate human beings.” — Clay Rivers

“in the wise words of Remy Ma, I throw block parties. Matter of fact, some days I throw so many block parties you’d think I was an event planner. I don’t coddle to privilege and I’ll stand my ground every single time. I don’t want Medium clicks enough to curtail the truth.” — Shamontiel L. Vaughn

“Hannah L. Drake sounds a warning that attempting to ignore history won’t work out well. Her article is well-balanced by Allison Gaines’ well-researched exposition on critical race theory (even when you ban it, we still know what the enslavers did and how systemic racism works, ok?) Then Tim Wise urges would-be white allies to get past shame and guilt and really do the work.”

I am an anti-racism writer, educator, and activist, a professional B2B writer and blogger, and co-host of The Introvert Sisters podcast. This article was originally published on both sharonhh.com and Medium. If you’re reading it anywhere else, it may be stolen.

Photo by Hrt+Soul Design on Unsplash

2 thoughts on “Starting a Summer of Anti-Racism”