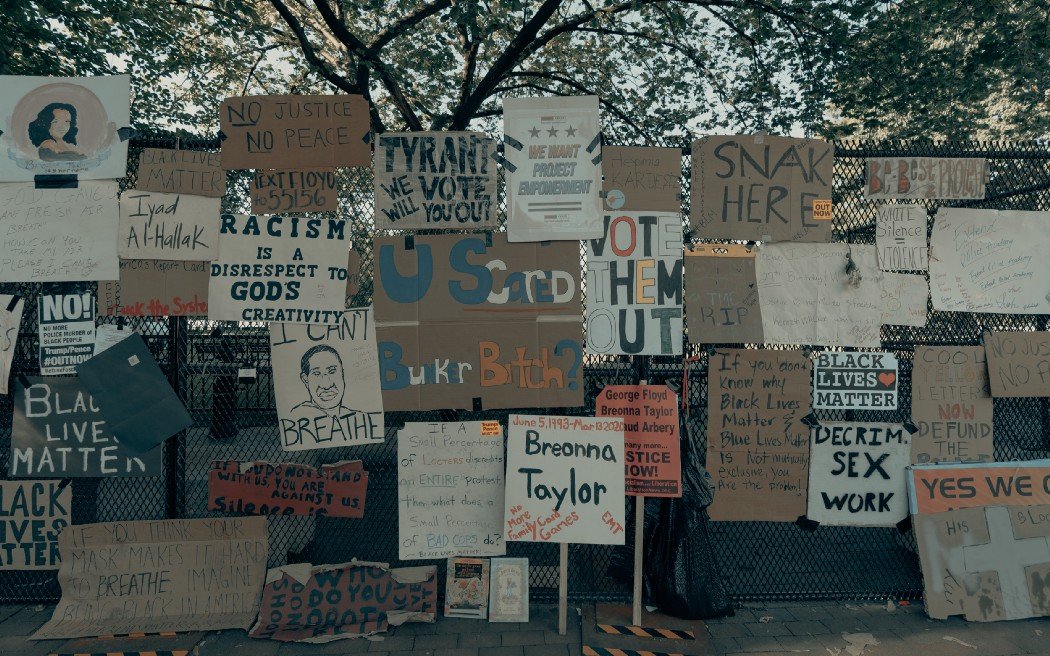 It’s hard to believe that I only started writing regularly about anti-racism six months ago. So much has changed since then. I’ve had a paid commission for an anti-racism article, I’ve taught anti-racism workshops and classes, and of course, I’ve continued to publish new articles and highlight anti-racism writers in my newsletter. Here’s what I published in November:

Seen Yet Unseen (Working While Black)

This article talks about the “mistaken identity” that can occur for Black people who aren’t the only one in a given work setting. It’s perplexing and often hurtful.

“There’s underlying racism in seeing all Black people as a homogeneous and interchangeable group. Plus — take it from someone who’s been on the receiving end — it just doesn’t feel good.”

Celebrating the Biden-Harris Win, But Millions of Americans Voted FOR Racism

It would be kind of difficult NOT to talk about the election, right? But the result didn’t provide the kind of definitive reassurance we all wanted (but Black people didn’t really expect.)

“ the race went down to the wire, with no early indication of which vision of the future would win: white supremacy and patriarchy, or equity and humane treatment for all. In the end, Biden-Harris prevailed (thank goodness), but it shouldn’t even have been a question.”

There are a lot of things that mystify me in this anti-racism fight. This piece outlines just a few of them.

“Sometimes I can’t believe that advocating for equity and against white supremacy can get you banned on social media, but flip the switch and it’s fair comment. Something’s wrong there, for sure.”

How Celebrating Christmas While Black Caused a Ruckus

You just never know when the “white is right” brigade are going to flare up, but you’d think Christmas would be safe. But you’d be wrong, as this article about the backlash against a supermarket’s Christmas ad shows.

“Many non-melanated Brits are happy to talk about ending the trade in enslaved Africans, but less happy to talk about the racial power dynamics resulting from colonialism that still affect Black people’s experiences in the country and around the world today.”

During the month, I also interviewed a few more anti-racism writers.

The first piece I read by

made me rethink allyship. Every piece since has given me food for thought.

. She’s not wrong. Get to know more about Vena in this interview:

“[Fighting racism] involves literally tearing down the institutions that preserve white supremacy and starting anew but too many people don’t want to put in that kind of effort. And by people, I mean white people. Black people should not be responsible for dismantling white supremacy when we didn’t create it.”

In addition, I updated and republished a few pieces, originally seen on Medium.

And of course I’ve published some updates for paid subscribers (and held a special Meet the Writer event for them), and I’ve shared some of the interesting articles I’ve found via my reading list posts. Thanks for reading.

This article was originally published on Medium. Photo by Clay Banks on Unsplash