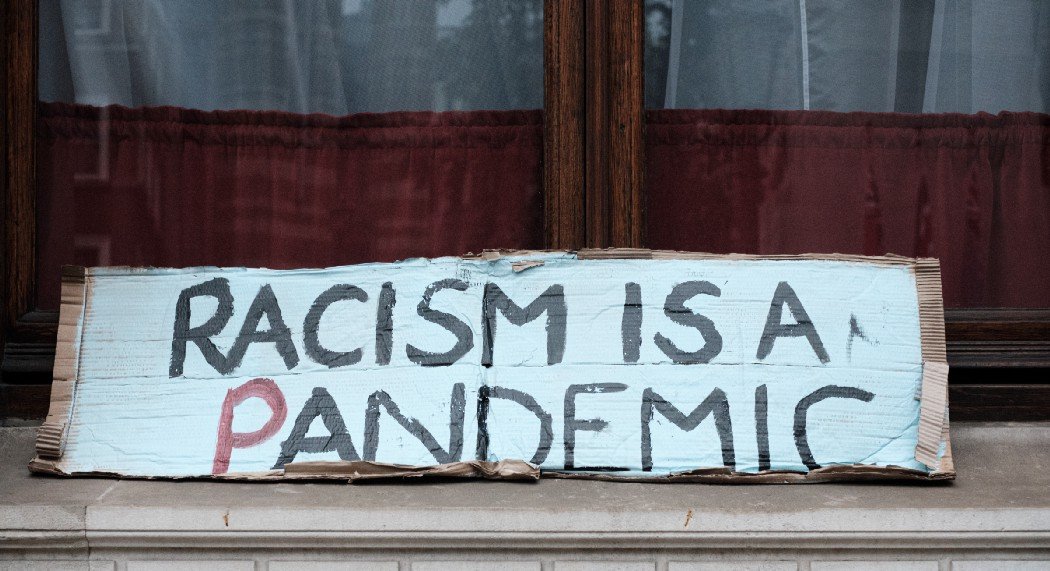 This was another month where we couldn’t avoid the realities of racism. As the Derek Chauvin trial wound up, more Black people were getting murdered by the US police — it felt like hunting season, no lie, and that’s even from outside the US. Within that context, here’s what I published in the anti-racism newsletter in April 2021.

“When you travel to the Caribbean from a global minority (white majority) country — I imagine it must be similar when going to an African country, though I haven’t yet had the chance to find out — there’s a certain mental exhalation that happens the minute you get off the plane… You are warmed by the cloak of invisibility your black skin suddenly gives you.This, you think, must be how white people move through the world every day.”

No, U.S. Cops, You DON’T Have a License to Kill

“There are a lot of things that trouble me about the killing of Daunte Wright, and all the other murders of Black people by US police officers.
For example, the fact that the police are quick to reach for their weapons when an unarmed Black person is involved, but white men who have ACTUALLY KILLED PEOPLE AND ARE STILL HOLDING THE GUN can be apprehended without a shot being fired. I’ll never understand it.”

“Like many Black people, what put a knot in my stomach was that even with video evidence of the 9 minutes and 29 seconds that robbed George Floyd of life, there was no guarantee of a guilty verdict. From the outside the facts seem incontrovertible, but knowing the way that white supremacy operates, nobody could be sure of how it would turn out.”

“Being a Black person moving into predominantly white spaces is like exiting warp and finding you’re surrounded by the Borg (yes, I’m a Trekkie). You don’t know exactly what’s going to happen, but you strongly suspect it won’t work out in your favor….Everywhere you go you feel the weight of the white gaze and of people’s stereotypes, positive and negative, about Black people.”

“I just want Black and BIPOC people to be allowed to exist, without worrying that existing is going to get them killed, raped, tortured, or otherwise injured by people who hate them, for existing.” — Devon J Hall

“Specifically, it was the death of Ahmaud Arbery that pushed my spirit to write “something” to shape my anger around his murder. I am haunted by his death. It struck my core immediately. As a life-long runner, his death brought upon anxiety in me. In spiritually sitting with his death, the emotional abuse in seeing Black people die began to take a toll on me.” — Cholia “CJ” Johnson

“[My vision is] For Black people’s humanity to be universally recognised, accepted, and validated. That white supremacy be recognised as the socio-economic, historical virus it is, so that all people can eradicate it. I’d like the Black Lives Matter message to go down in history as THAT turning point where equality became the mission and the goal. Then the reality.”

“This was institutional gaslighting at its finest. The report dismisses the lived experiences of global majority people in Britain, and draws the conclusion that helps global minority people sleep well at night. After all, if #BritainsNotRacist, then there’s no need to do anything about racism, is there?”

I also published news of the paid subscriber event coming up on May 15: The Introvert Sisters Talk Racism.

Lastly, I also changed the newsletter to its own domain — if you’re already a subscriber, here’s what that means for you.