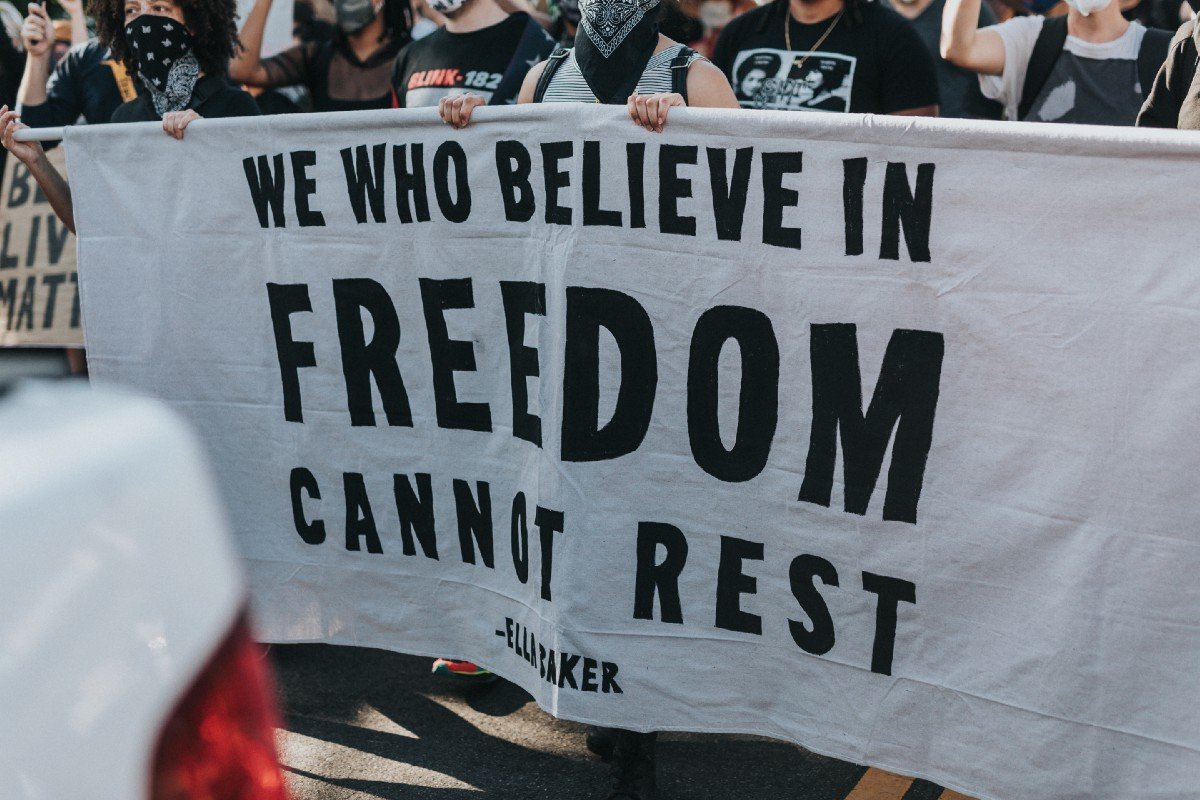 Anti-Racism Writing From Sharon Hurley Hall in May 2021

As I write this, we’ve just passed the one-year anniversary of George Floyd’s murder by Derek Chauvin. It’s the terrible event that made so many more of us speak out — though, of course, others had already been doing so for decades. It’s the event that made write about how tired I was of racism, and that, a few months later, led to the creation of my anti-racism newsletter. It turns out there’s a LOT to say about racism around the world. Here’s what I wrote in May 2021.

“It doesn’t take much to see the blueprint for the operation of systemic anti-Black racism in the US, in particular, but also in other post-colonial societies. Indeed, Wilkerson shows how the desire of members of the dominant caste to hold on to their superior position can result in a backlash against any attempts to reverse what they see as the natural order.”

“Sometimes, if you actually need help, it’s hard to find someone to assist you. I’ve lost count of the times when I’ve been assessed with an inaudible sniff, handed off to a junior colleague, or simply ignored, while the salesperson serves white customers or simply browses social media — anything to avoid helping me.”

It’s Been a Year

“It’s been a year

Of Karens and Amys and others

It’s been a year”

On Expectations of Excellence

“I know that in some ways this is a simplistic view, and that some people didn’t thrive in the rigid school system that was our colonial heritage. But I still believe that the expectation of Black excellence does more to encourage that excellence than the assumption of failure.”

Is De-Escalation Only For White People?

“As an outsider, I’d like to know the basis on which officers decide to shoot and why white men and women never seem to get shot even if they are carrying guns.”

How Qualified Does a Black Woman Have to Be?

“The disrespect is staggering, and this is an example of what we mean when we say white supremacy is everywhere. Basically, it subtly reinforces the view that white men are more believable and competent than Black women.”

“The book is called The White Allies Handbook: A 4-Week Introduction to Join the Racial Justice Fight for Black Women. It’s a step-by-step guide for white people to work toward being allies to Black women. It will be the only book of its kind on the market because it’s written by a Black woman who leads a group that has trained white people for five years.”

If you’ve missed past interviews, you can catch up here: Anti-Racism Writer Interviews.

“Global Racial Gaslighting,” as I will call it, is on the rise. This is the form of racial gaslighting in which we are made to believe that what we see as racism is not racism, not by individual citizens, but by subtle and regular messages in actions, decisions, and media that we are subjected to on a daily basis.” — Janelle Benjamin

Catch up on all the reading list posts in this roundup: Anti-Racism Reading Lists.

I am an anti-racism writer, educator, and activist, a professional B2B writer and blogger, and co-host of The Introvert Sisters podcast. This article was originally published on both sharonhh.com and Medium. If you’re reading it anywhere else, it may be stolen.