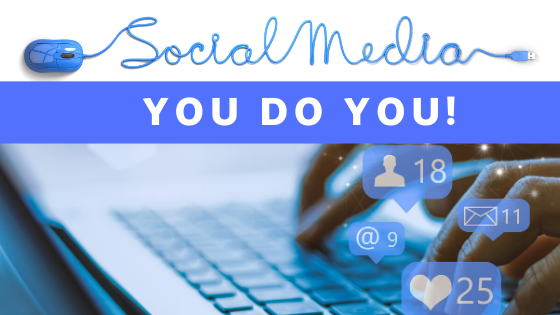 In marketing, following best practices isn’t always a good thing. Best practices are strategies that have worked for other people. Know what they are, but recognize that they are only a starting point for figuring out what works for you and your audience. This is a message I share consistently in my work, and I had it reinforced in a recent experience on LinkedIn.


What I Did Wrong on LinkedIn

If you pay attention to LinkedIn best practices, I did one thing wrong: I posted on a Friday after the close of business in my time zone. By all accounts, that should have led to my content going unnoticed, at least till the Monday, and maybe forever. 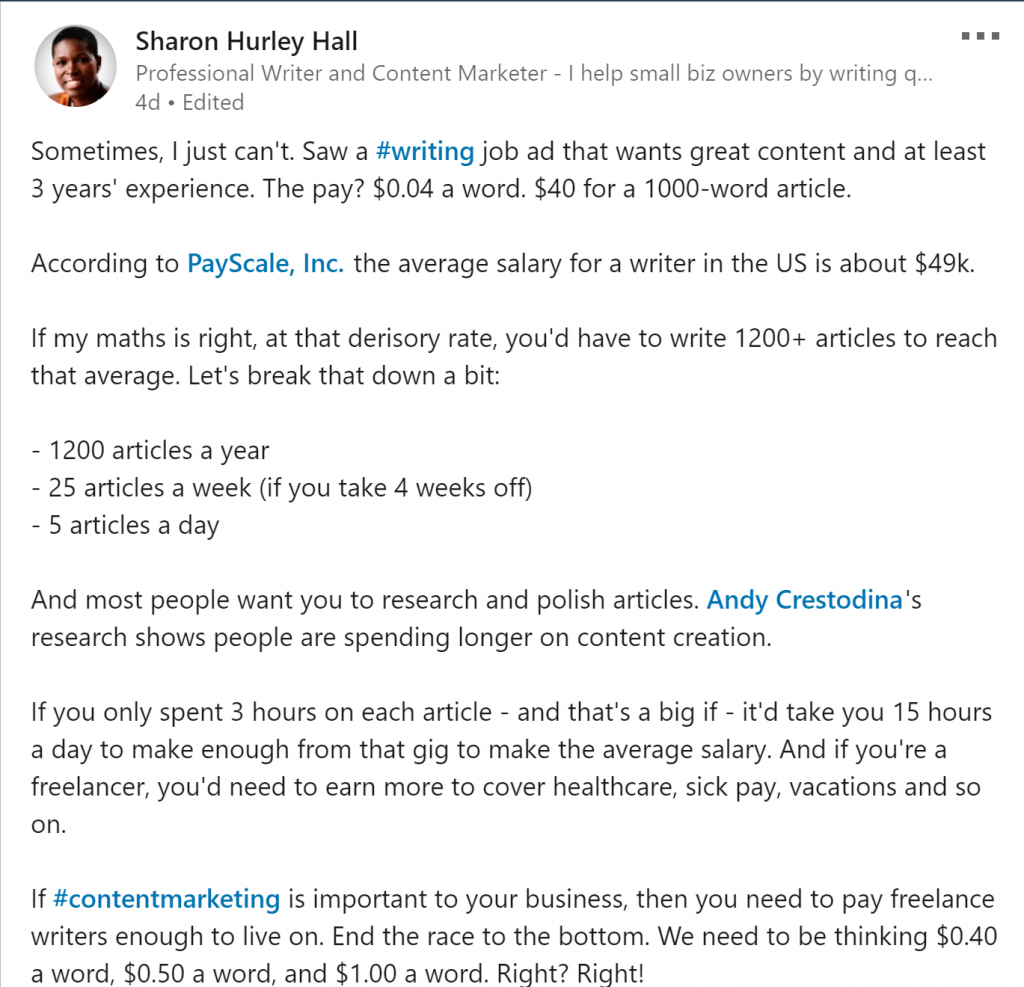 Instead, my post on writing pay blew up, and people kept commenting, reacting, and sharing throughout the weekend and well into Monday. If I’d posted the content at the recommended time and day, who knows if that would have happened?

At the time of writing, the post had racked up 8245 views, 126 reactions, and 77 comments, making it my most popular social media post ever. I also picked up about 10 new connections in related or complementary business areas.

Why I Ignored LinkedIn Best Practices

So, why did I post then, even though I supposedly knew better? It was a writer moment. I was incensed about the situation, had something to say, and wanted to get it out into the world. Clearly, people responded to that.

It’s not the first time LinkedIn has surprised me. I know people who get lots of interaction there; I’ve just never been one of them. But recently, that’s started to change. 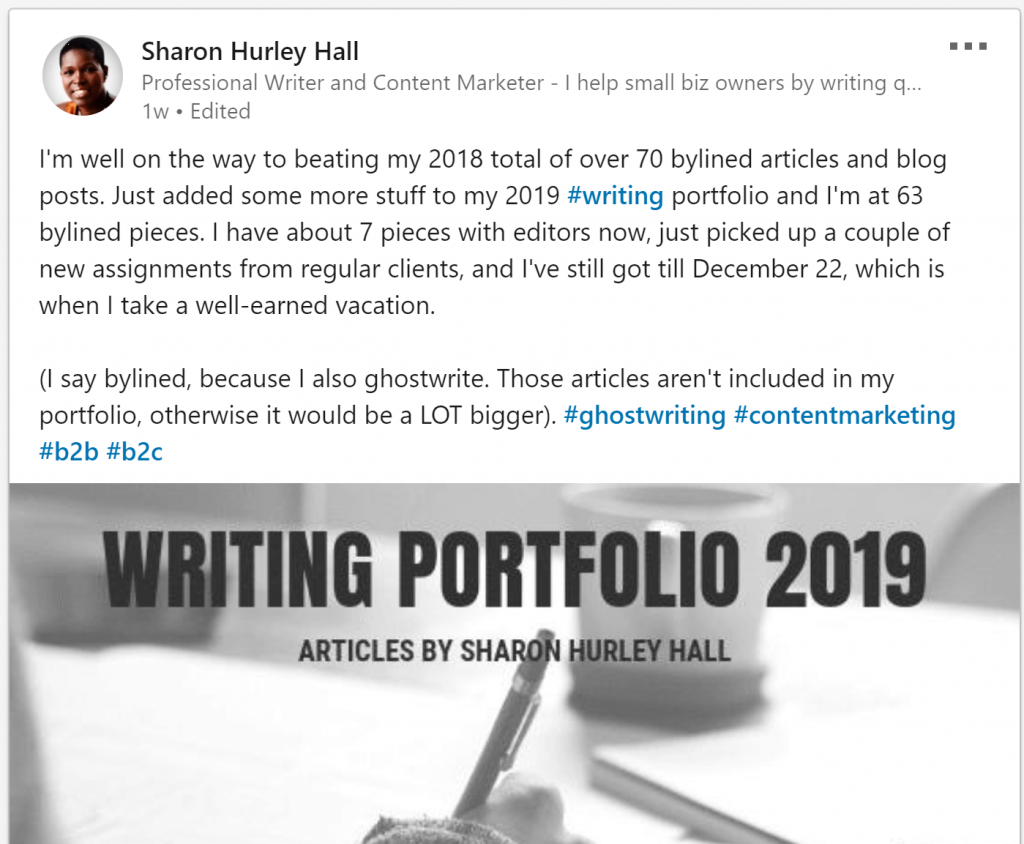 I posted the content within the same half hour period, but the response from each platform was very different.

So, why the difference between the response on each platform? I put it down to algorithms and how each platform works.

Twitter’s kind of like a hose, unleashing content every second. So I’m guessing my key followers had only a limited time to catch up with what I posted. That’s the nature of Twitter, and it’s why it sometimes pays to repeat good content a few times, to catch people in different time zones.

Facebook engagement has continued to decline after going pay to play, and the response reflects that. Where content once got in front of a lot of people, in my experience, with a small audience like mine, that doesn’t happen any more unless you boost a post. It may be different for those with large Facebook followings, or those who run popular groups.

LinkedIn recently changed its algorithm to bring content that is getting a response to the fore – a kind of positive cycle. So once people started interacting with my post, more and more people saw it. That’s in spite of the fact that it doesn’t give company news or promote a new product, as described in the platform’s own best practice guide, which I mention in What The Hell Do We Do With LinkedIn?!” (Final Answer). I’ll leave you to decide whether it gives industry insights.

It’s not the only time this has happened. A couple weeks ago, I posted a rant about writing software on both LinkedIn and Twitter. 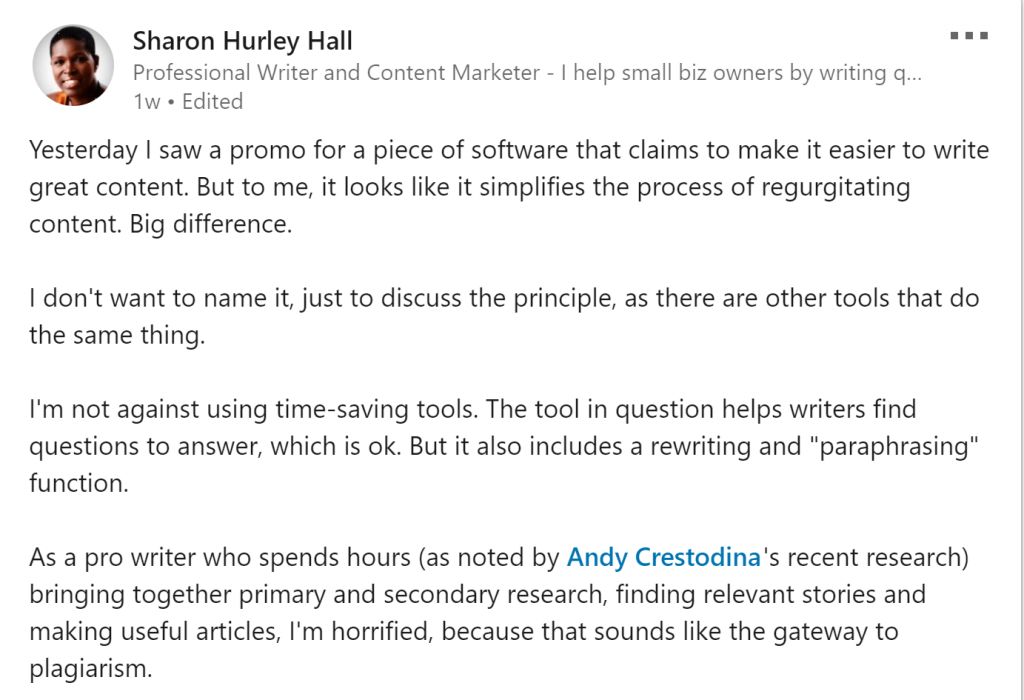 Once again, my LinkedIn audience was more responsive, even though it’s less than half the size of my Twitter fan base. The way LinkedIn amplifies content (for example, you can see what people have commented on and then check out that same content yourself) no doubt contributes to that.

What I Learned, And What’s Next

So here’s what I’ve noticed about my own LinkedIn followers: though I share links to my work as part of my marketing, the opinion pieces are what they care about most.

The moral of this story is: use best practices for LinkedIn or other social media as a starting point, but always see what’s true for you.

The only sensible thing to do at this point is to continue to experiment, and see if my initial conclusions are justified. I’ll be spending more time on LinkedIn and less on Facebook, while continuing to chat with my writer buds on Twitter. And I’ll share more opinions and see where that takes me.

Want to brainstorm about your marketing? Book a call and pick my brains. 🙂

3 thoughts on “Social Media: You Do You (Ignoring LinkedIn Best Practices)”