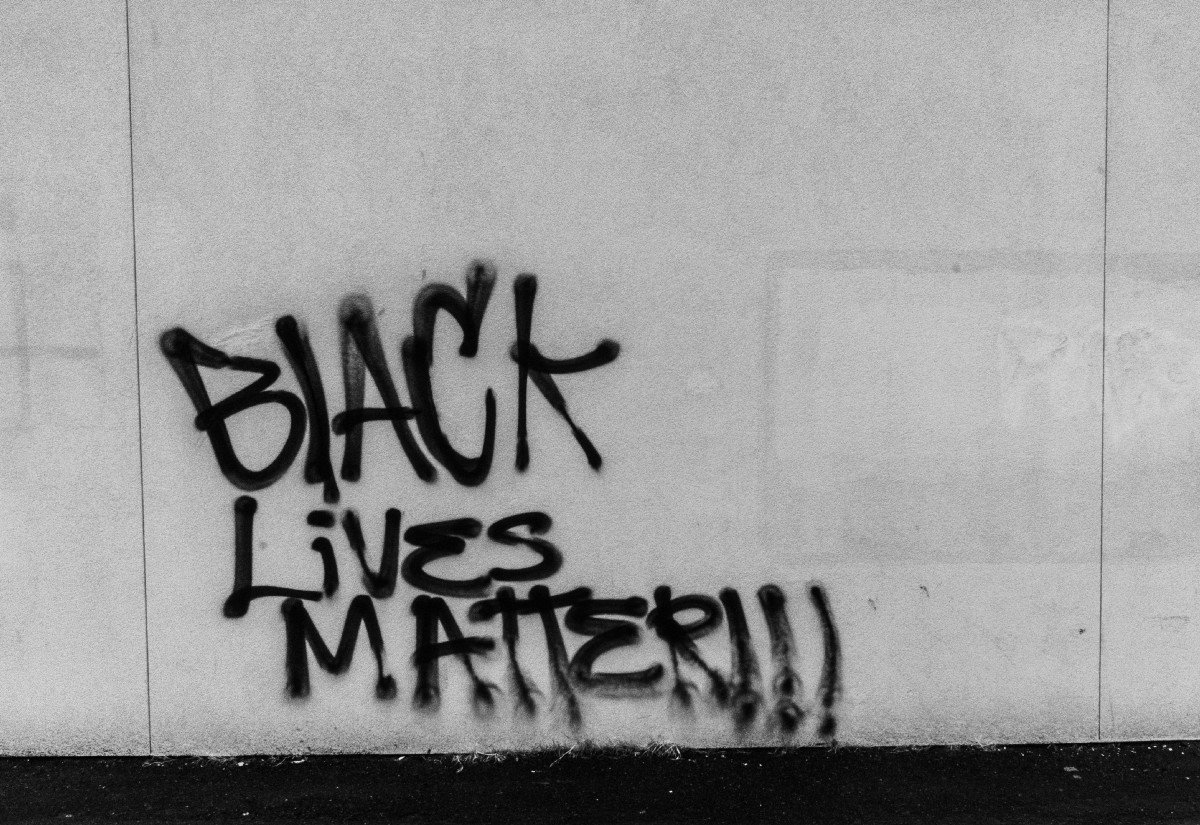 Racism never sleeps, and there was a lot to write about in August and September. As well as two articles on Haiti, this bumper collection of anti-racism writing includes articles on racism in the workplace, using language, performative anti-racism, and more. Plus there are three interviews, two reading lists, and a couple of updates for paid subscribers. Grab your beverage of choice, and dig in!

We need to talk about Haiti

“Haiti stands out for its success. But you know what can happen when Black people raise their heads above the parapet: Haitians were punished for that success. Clearly, as a country, Haiti got too “uppity” for its former colonial masters. What we didn’t learn till later is that Haitians paid for that success in dollars and cents (well, francs and euros) for centuries.”

“Working from home is particularly important for Black and Brown people for another reason: cutting down on their experiences of racism. Honestly, it’s worth it. If you think about it – and I know I’ve said this before – the minute you step out of your door as a Black person, you deal with the white gaze, with white perceptions of what a Black person is.”

“Homogeneity Hires” Are Bad For Business

“the truth is that if you are a Black or Brown person, you have probably had to work twice as hard and be twice as qualified to get the minimum your white colleagues take for granted. This isn’t just my perception, by the way. There are plenty of studies that back this up. So being a so-called “diversity hire” likely means you had to be excellent to make it through the door.”

Walking the Tightrope of Anti-Black Racism

“Like the gazelle watches for the lion, Black people look out for the manifestations of white supremacy.”

I wrote about racism and the world didn’t end

“I still wonder sometimes if I am doing enough; if writing articles, interviewing writers, and sharing resources is moving the needle on anti-racism. Every single time I wonder that, without exception, I get an email, a message or a comment from someone letting me know that this newsletter matters to them. Thank you for the encouragement.”

Sleeping While Black Can Get You Killed

“Why is there such a big difference between what happens when a white person has a gun and a Black or Brown person has a gun? The only possible answer is racism. White guys with assault weapons can be apprehended unharmed, while Black guys who are unarmed, or in this case, with weapons they aren’t even touching, end up dead. Yep, that’s racism, all right.”

“In the post-enslavement and early post-colonial period, any limited social mobility depended on white adjacency and better speech. Speaking dialect could disqualify you from certain jobs. So, by and large, people didn’t.”

Some Anti-Racism is Like Lipstick on a Pig, Part 1

“There were a LOT of black squares on social media for Blackout Tuesday last year. But fast forward a bit and many had been removed. Promised action wasn’t forthcoming, either, meaning it was performative for many of those who posted. Ask yourself how many of those who posted black squares are actually taking action today and you’ll see that the numbers don’t stack up.”

Some Anti-Racism is Like Lipstick on a Pig, Part 2

“I’ll never understand why for some people conversation stops when you – a Black person – point out racism. All of a sudden global minority people are in their feelings because they figure you’re singling them out. As they used to say on the playground, “she who smelt it, dealt it”.”

Whipping Haitians is Not OK

“My reaction to the images of the US border patrol (white guys) whipping Haitians (Black people) was visceral. They reminded me of the images of overseers whipping enslaved people only a few centuries ago. For me, this was another egregious example of the way Black people are pushed aside in predominantly white spaces.”

“I don’t want people to just like my writing, I want them to be moved into action. I want them to channel their sadness or anger into something productive because this movement needs more hands-on deck. I want more than protest, I want change. I’m tired of conversations, we talk too much. What are we gonna do now? That’s where I’m at. Let’s do something already.”

“There isn’t a media outlet anywhere that I could pitch a story to about why white people should stop touching my hair—it’s been written a million times over. Yet I encounter white people in my life all the time who have apparently never gotten the memo to keep their hands to themselves.”

“The empowerment part is mainly about people of color as well as folx from the LGBTQIA* community who seek for strategies to overcome internal and external hurdles and prevail. The journey to dismantle racism is long, and I am convinced that we need to mobilize allies as well as strengthen and empower ourselves.”

I am an anti-racism writer, educator, and activist, a professional B2B writer and blogger, and co-host of The Introvert Sisters podcast. This article was originally published on sharonhh.com. If you’re reading it anywhere other than there or Medium, it may be stolen.

Photo by Simon Daoudi on Unsplash