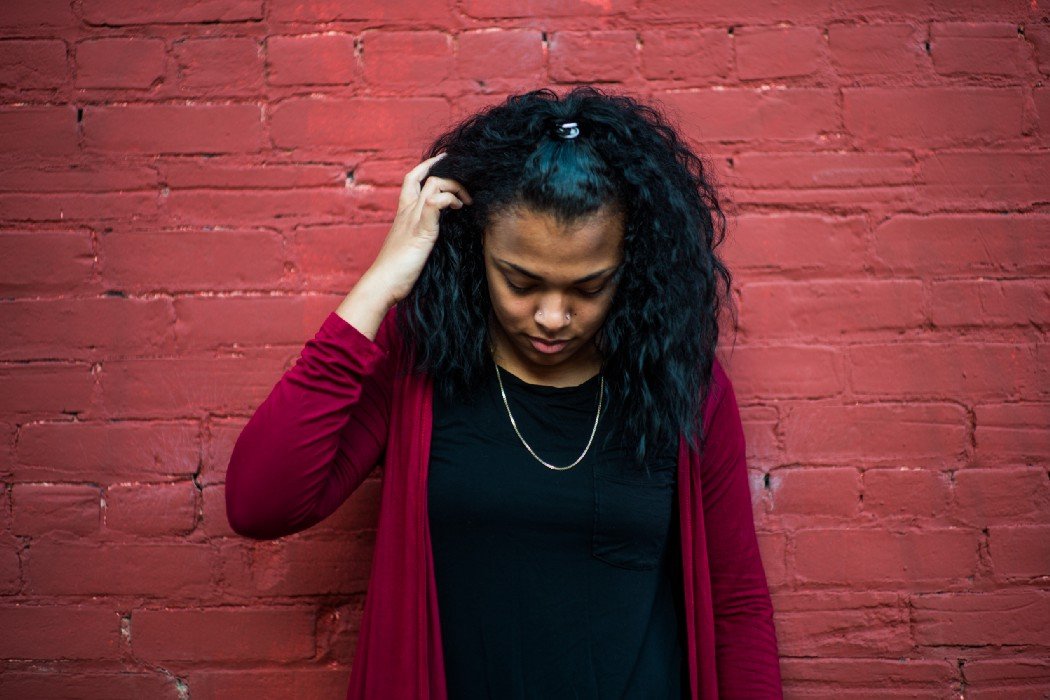 Technically, I live in the hurricane belt, though in practice, Barbados is usually lucky enough to avoid the worst.

Still, there’s a rhyme we all learn as children to help us track the hurricane season. It goes:

August, come it must

That rhyme came to mind when I was thinking of a title for a roundup of some of my anti-racism writings in the past month. Must be something about the way my brain works, but it serves as a reminder to keep fighting racism.

The newsletter is on Substack, and it’s been a positive experience so far.

But now that I’ve become an anti-racism writer, I want as many people as possible to get the message. So I’ve decided to do occasional roundups, no more than monthly, of some of the writing I’m doing outside Medium that you might find interesting. Here are some of the highlights from September 2020.

First, another take on the importance of BlackLivesMatter in Barbados, called: Towards a More Equitable Barbados: Why Black Lives Matter to Us.

“when shots are fired against Black people in the US, the echoes resonate around the world, wherever Black people live. When there’s a knee on someone’s neck, we, too, can’t breathe. This happens too often, and we fear it will keep happening.”

On the newsletter, there’s a new feature called Meet an Anti-Racism Writer, where I interview other writers in this space. The first two editions feature Lisa Hurley and Rebecca Stevens A. 🦋

“I believe that all forms of protest are valuable and can make a difference, so as a writer, my way of protesting involves using my words, voice, and platforms to help effect change.”

“I think people genuinely want to learn to be anti-racist and sometimes feel uncomfortable talking about the subject in society. I think my articles help them educate themselves in the safety of their private sphere.”

My interview with  Marley K. is coming up in a couple of weeks, and I’m hoping Catherine Pugh, Esq. will also take part (I haven’t asked her yet, so I’m being a bit cheeky posting this, lol).

I’m interested in featuring more Black women writers in this slot. I’ll get to others, but right now I’d like to redress the balance Malcolm X pointed out, which is still true 50 years later:

Changing gears, I discuss the myth of pulling yourself up by your bootstraps in Building a Business While Black — It’s Not So Easy.

Do Black Lives Really Matter? was a response to the result of the grand jury in the Breonna Taylor case, which somehow failed to indict anyone for her murder.

“Your Black friends and colleagues are hurting because no matter how often we Black people tell ourselves that Black Lives Matter, the system makes it crystal clear that our lives don’t matter.”

And finally, Not All Black People… contains a bit more mythbusting:

“Not all Black people are strong. We can’t bear more, physically or emotionally. We feel pain, we cry, we suffer just like everyone else. Just like white people, we may need medication or counseling, though we’re less likely to get it.”

Hope you enjoy the articles. I’ll leave you with another riff on the the rhyme I quoted earlier: in October, racism isn’t over, so #dothework.

If you found this article interesting or insightful, I invite you to subscribe to my anti-racism newsletter to see more of my articles on racism and anti-racism.

This article was originally published on Medium. Photo by Andre Hunter on Unsplash