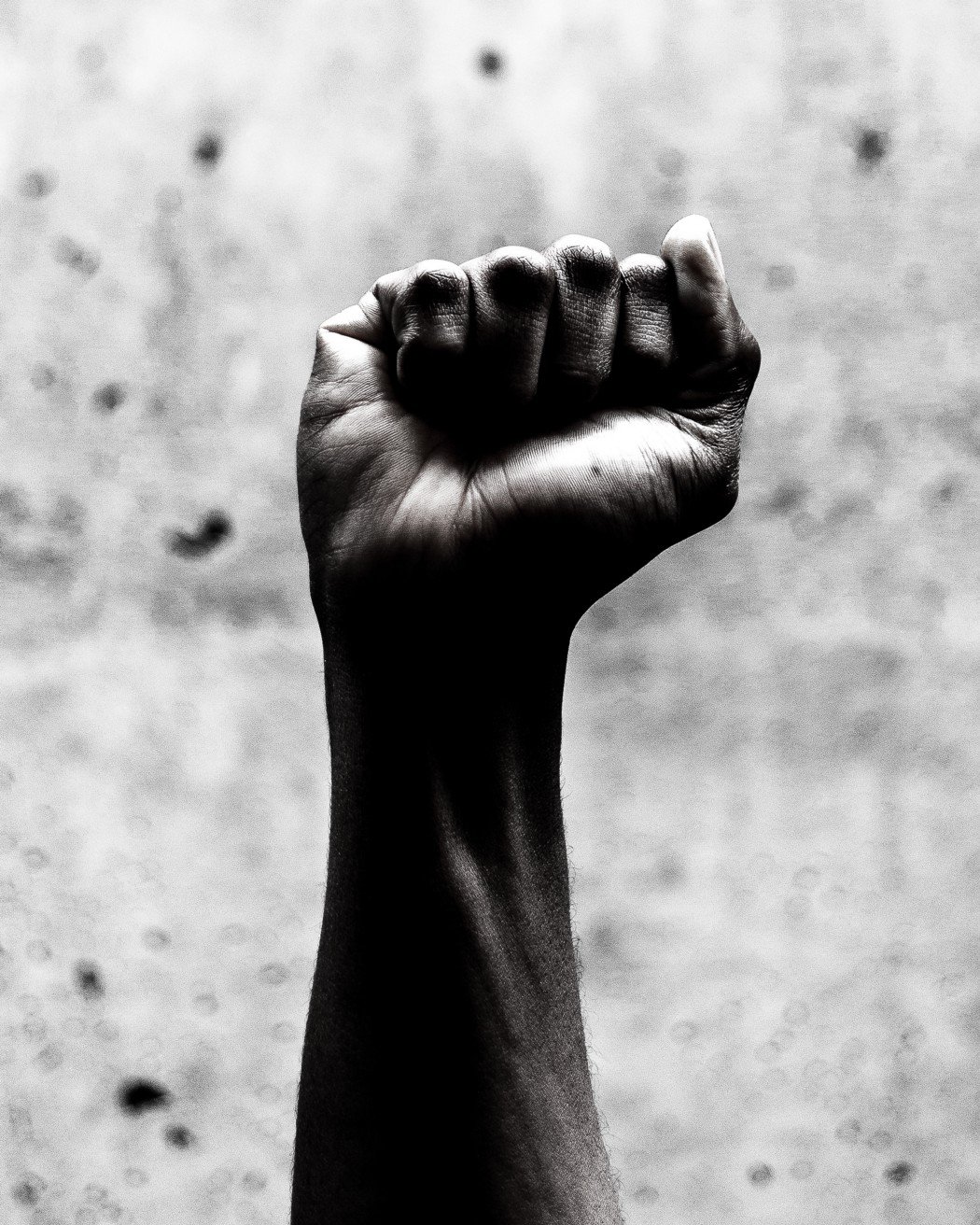 As you know, I started the year as I ended it: writing about racism. That didn’t change in February. I slowed down my publishing cadence a little, just to spare my subscribers’ inboxes, but still managed to cover some important topics.

On the Labeling of Black People

“While we’d all like to think that we finally see Black as beautiful — and many do — even in the 21st century, there are those who call things African with a derisive curl of the lip. I don’t agree with that stance, either, but it definitely exists.”

Anti-Blackness is Alive and Well in Barbados

Oops, They Did It Again

“if so many people voted for racism in the election, and if so many Republicans were willing to indulge the orange one in his fantasy of victory, how likely was it that those same Republicans would administer consequences for the appalling violence and assault on democracy that ensued?”

“One of the ironies of all of this is that Black people have thoroughly internalized the racism that discriminated among people of African origin depending on how much “white blood” they had. It’s been so woven into society that many people don’t remember that this was part of the colonizers’ plan to sow dissent among the Black population to make it less likely they’d rise up against their oppressors.”

“I grew up in a time when most of the books I read were by white authors and with white protagonists. That didn’t make them any less good, but it’s not helpful when trying to draw on my own experience to compile a diverse reading list.”

“Most Black women will have the experience at some time in their careers — and some, throughout their careers — of being dictated to and condescended to by people much less qualified and experienced than they are. They will have suffered from being overworked, underpaid, and disrespected by white colleagues and bosses.”

“I see a world beyond the limitations of our imagination in which whiteness, capitalism, colonialism, imperialism and patriarchy no longer function as power systems that use anti-Blackness to subjugate, disempower and disenfranchise Black people, globally.”

“What I hope we can get to in my lifetime is the ability for White people to be able to see instances of racism and racist systems at play and call them out unprompted. Until we get to that point, we’re unfortunately just talking to ourselves.”

“I’m practicing my 2021 mantra: “Racism is abuse. Racist conduct is abusive. Call it what you what, but I’m calling it what it is.” —  Catherine Pugh, Esq.

While most of the newsletter is free, some of the content goes exclusively to paid subscribers. Here’s a quote from this month’s update.

“I noticed another first: the first time I’d been on a business Zoom call where everyone else looked like me. A lot of us on the call felt emotional about that.”

© Sharon Hurley Hall, 2021. This article was originally published on Medium. Photo by Oladimeji Odunsi on Unsplash