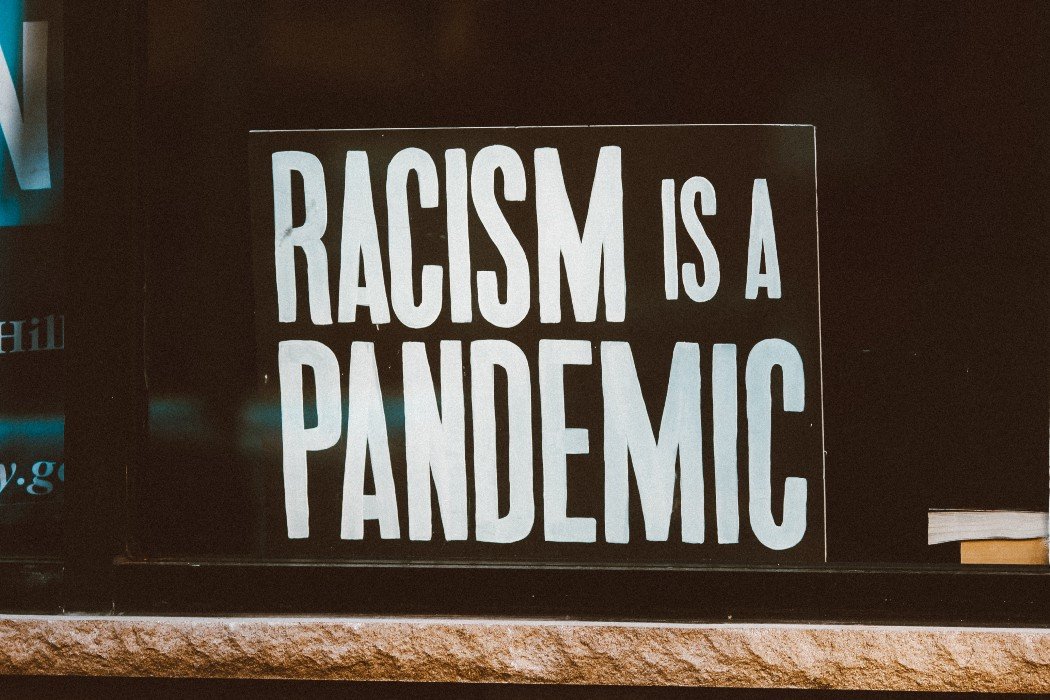 If there’s one thing I know, it’s that in 2021, I’m going to continue to use my writing gift to alert people to Black experiences of racism. I ended 2020 with my first paid commission for anti-racism writing, and I’ve started 2021 with a number of opportunities to spread the message further. Of course, one of my main platforms for this is my anti-racism newsletter. Here’s what happened in January.

I Can’t Ignore Racism; Can You?

“I don’t have the privilege of overlooking the fact that so many countries were built on — and grew rich on — Black people’s enslaved labor, yet we still aren’t truly free, and have never received compensation. (Though, I ask you, what could really compensate for being trafficked, enslaved, discriminated against, despised, deprived and hated?)”

Response to the Attempted Capitol Coup

“One of the things I’ve noticed is how many media outlets shy away from describing white thugs with guns and hate symbols (like the Confederate flag) as terrorists. Yet this is how they would be and have been described if they were different ethnicities or in different countries. Had it been a “sh*thole country”, everyone would have condemned it as an attempted coup. Let’s face it; that’s what it was.”

Was White Supremacy the Reason Black Lives Were Endangered?

“The question that many Barbadians ask themselves is whether the couple would have behaved the same when visiting a European country with similar restrictions. Was this incident part of the water of white supremacy we’re all swimming in, or was it simply celebrity entitlement? Having seen this kind of behavior before, many of us suspect the former, or, at the very least, a bit of both.”

“Why Are All the Characters Black?”

“I guess it’s different for white people, because the world teaches white people that they are the center of everything. When they’re not, it must be weird. As Ronide herself observed, if she had drawn artwork with everyone white, it wouldn’t have stood out, even though she herself is a Black creator.”

Feeling “Blaxhausted?” Then Read This Book

“When I first heard the term “Blaxhaustion” it spoke to my spirit. It’s about racism fatigue and multi-generational trauma. I was hooked from the first word. The personal section of the intro will tug at your heartstrings, and that’s before you get to the main content.”

Why I Dropped Everything for the Biden-Harris Inauguration

“And though the inauguration optics looked good — great even — there’s still a lot of work to do to fix the systems that disproportionately hurt Black people. We can’t take our eye off the ball, and we can’t stop the work we have begun.”

“We always talk about stereotypes about Black people. But stereotypes exist about white people too. And so, if I’m out walking, and I see a group of young white boys with closely shaven heads and tattoos, I might cross the road in case they turn out to be young neo-nazis. And yes, I know it’s wrong to let stereotypes affect your reaction to people, but there are so many ways in which Black people are at risk that I consider this a safety measure.”

When I launched the newsletter, I was clear that it wasn’t just a platform for me, but for other Black voices — especially those of Black women. So I started an interview series, and started with several Medium writers. This year, I’m continuing the series. Here’s who I’ve talked to so far.

“Having been relegated to invisibility and to the margins, I wanted to unapologetically center my experiences and that of other Black women. Once I made the decision to publish this book, the floodgates of 50+ years fully opened up. It’s true what they say. Once you reach a certain age, that “I-don’t-give-a-damn-what-other-people-think” energy kicks in. It’s empowering and quite freeing!”

While most articles are free to read, there’s also a paid tier to my anti-racism newsletter. Here’s what I published there in January.

Finally, in case you’re new to reading my newsletter, I did a roundup of the top articles from last year. Check it out.

© Sharon Hurley Hall, 2021. This article was originally published on Medium. Photo by Jon Tyson on Unsplash